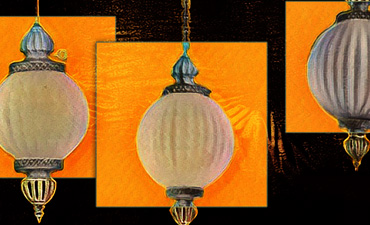 #tbtPrimelite: Looking back through past catalogs, we’ve found a page featuring these swing arm and pendant lighting fixtures from the 1960s “Optilites” collection. Representative of the styles of the time, our “Optilites” featured satin white glass globes and were available in Polished Brass and the ever popular “Satin Flemish Finish. 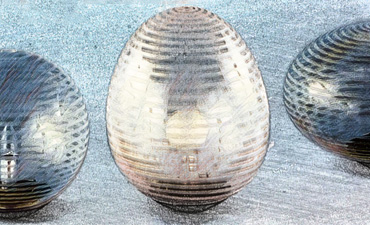 #tbtPrimelite: For 50+ years, globe lights have been an important part of Primelite’s success. These decorative exterior globes from the late 1980’s were an early example of blow-molded globes, which is now common in the construction of modern lighting globes. Just imagine these lights illuminating your yards, streets, and parks! Sometimes retro really is cool!

Here is an original scan of our calendar page highlighting these globes. 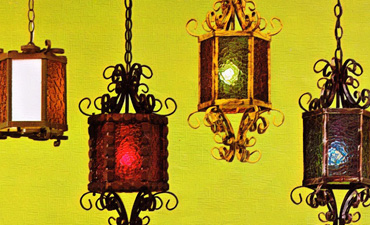 #tbtPrimelite: A new year, a new #tbt!  Lets flashback 40+ years to our catalogs featuring these Mediterranean style beauties. These fabulous pendants were all the rage in home decor back in the 1970s. Part of our “Spanish D’Light” collection, these pendants featured definite Spanish influences, with lots of wrought iron and jewel-toned glass. Perfect complements to the Mediterranean influenced living rooms and dens of the period. 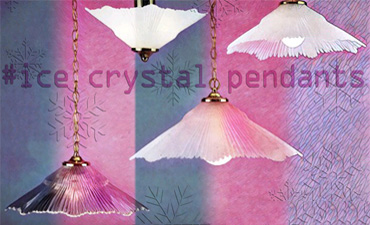 #tbtPrimelite: Just in time for the holidays, we’re featuring these beautiful #tbt pendants from our “Ice Crystal” series. Each pendant included the glass “Ice Crystal” shade, fluted, frosted or clear, these pendants shined and sparkled from season to season. 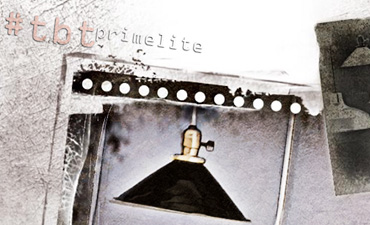 #tbtPrimelite: Whether you call them Barn Lights, Factory Shades or Warehouse Lights, these pendants have been a staple in Primelite catalogs for over 50 years. Industrial and chic before its time, these pendants are a blast from Primelite’s past. Constructed of spun aluminum, our Factory Shades / Barn Lights are handcrafted and hand assembled in our warehouse using the same manufacturing process as in the 1960s! Our shades definitely had, and still have, that authentic and nostalgic charm designers desire. 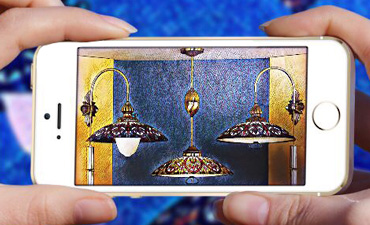 #tbtPrimelite: Back in the day it was common to find lights featuring pulley hardware. These beautiful stained glass pendants and wall mounts, from our 1970 catalog, included these pulley systems. While, unfortunately, these interior pulley systems seem to have faded from view, the stained glass trend continues to this day! 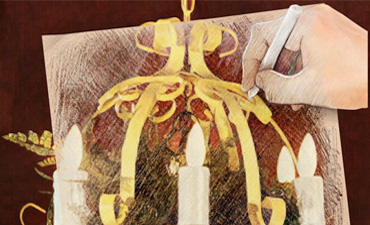 #tbtPrimelite: The Nineteen-Seventies was a very “natural” time in the interior design sensibilities of America. Houseplants had became a major design element as plants, moved from porches and yards and, took up a major presence in America’s homes. Primelite Mfg recognized the trend and introduced these hanging garden lights, flower pot and artificial flowers included!

Inspired by the Spanish influence in interior design at the time, our garden candelabras were constructed of wrought iron, with many featuring fanciful scrolling. But it was the popular colors of the time, including Yellow, Harvest Gold, Avocado, Apple Green, Pool Table Green and Earth Brown, that really captured the nineteen seventies. 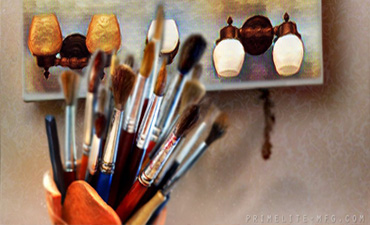 #tbtPrimelite: Picture, if you may, going back to the fabulous 1970s, where we’d find these fabulous Mediterranean inspired lighting fixtures. Our collection featured a definite Spanish influence, with wrought iron, wood and jewel-toned glass shades. 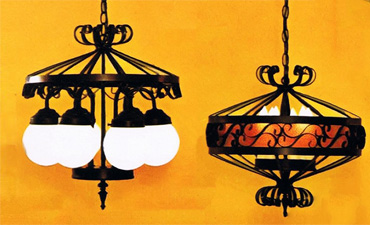 #tbtPrimelite: Let’s take a trip, if we may, back again to the fabulous 1970s, where we’ll, again, find these fabulous Mediterranean style pendants. Our “Spanish D’Light” collection featured a definite Spanish influence, with lots of wrought iron and jewel-toned glass and globes. 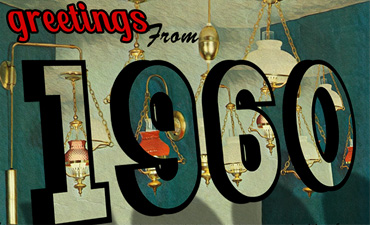 #tbtPrimelite: Let’s take a trip, if we may, back to the fabulous 1960s, where we’d find these fabulous Victorian style pendants. Reminiscent of fabulous Victorian gas lamps, our lights featured fabulously blown glass shades and brass hardware. We are proud to say our fabulous fixtures definitely captured that fabulous feeling of the Victorian era. Just fabulous!